Now if you think Carl is a deadbeat, lazy, average good for nothing guy who has pissed away his life then think again.

I met Carl in college.  He was a first-year Computer Science major when I was wrapping up my grad degree also in Comp Sci at a nearby university.

Carl graduated top of his class and also got his masters in Comp Sci. Over the years he also acquired a couple of technical certifications.

After Carl graduated, he very quickly found a job. In fact, he had one lined up before he walked across the stage at graduation. 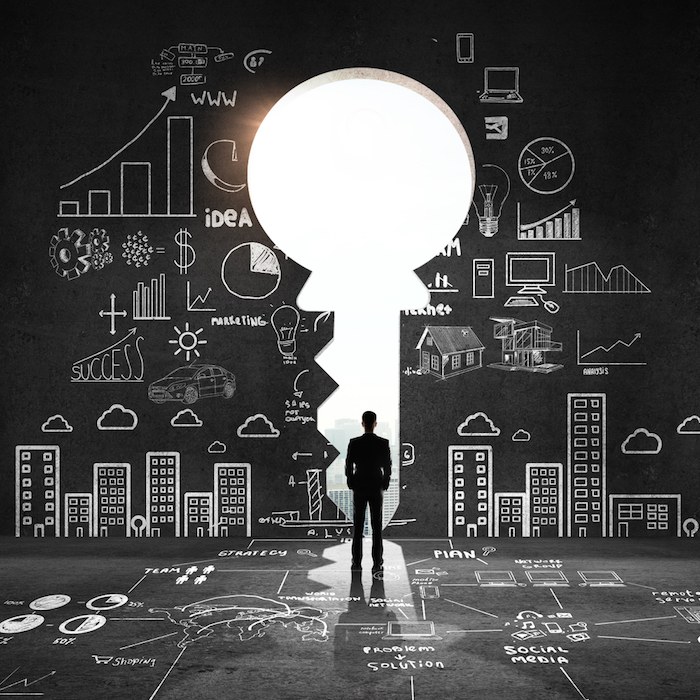 Carl had his fair share of fun in the early years, but he never overindulged.

Hard work always paid off for Carl in college, and he leveraged that approach into his early career. With that came the rewards of healthy pay increases and promotions.

Over the years Carl worked on various technical projects in a variety of companies ranging from software startups, to small and mid-sized tech companies.

He tried working for a very large company once but hated the corporate bureaucracy and the culture so he bounced.

Carl is now the Chief Engineer at his company and oversees the technical execution of a major Product Line. He is respected and trusted by his peers and management.

If I were starting my own company I’ll want Carl on my team.. the guy gets shit down.

So far so good right…?

Carl got married to Sue (his college sweetheart of course) and now has two lovely girls Emily and Christina. They live in a comfortable home in a quiet neighborhood outside the city.

When Emily was born Carl kicked things into higher gear and took on more responsibilities. He worked even harder to drive home success.

The guy is no slouch. He Hustles.

Between Saturday and Sunday Carl easily puts in another 10 hours in and between (during) family time. 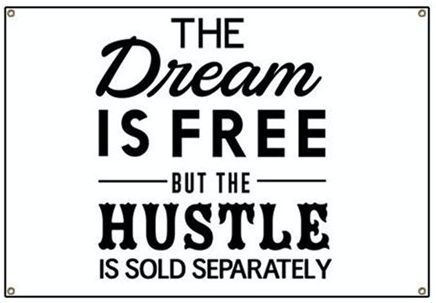 As brutal as Carl’s schedule may be it is unfortunately typical of most high performing American professionals.

It’s the price you pay to remain at the top of your game and hopefully advance.

So getting back to our story. What in the heck could have gotten a high performing hustler like Carl so riled up?